It was mid-March and Spring Break was right around the corner.  We had no plans, but decided we had to do something.  So, we thought about renting an RV and visiting the Grand Canyon.  Once we started researching for the trip we came across the "relocation special"... The RV company needed people to drive brand new vehicles across the country.  We love a good road trip and it sounded like a fun adventure and a great opportunity to see this big, beautiful country of ours!  So, we found a great airfare deal to Chicago and booked it.

A couple of weeks later, we woke at 3:30 a.m. to catch our flight out of San Francisco.  We arrived in Chicago, with no sleep and empty stomachs. Since when did they stop serving meals on longer flights?  Not even a tiny bag of honey roasted peanuts?  But that's okay... we're troopers.  After catching the train from the airport, transferring to another train, and hiking about 20 blocks along with our five huge suitcases, backpacks, and the like, we finally got to our hotel.  Exhausted and starving,we went in search of a hearty meal. 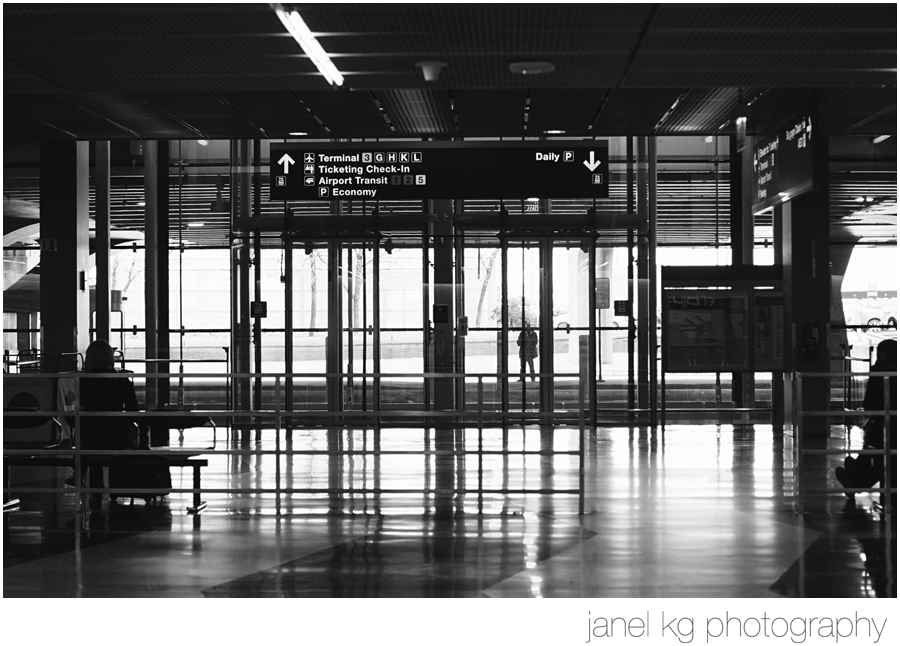 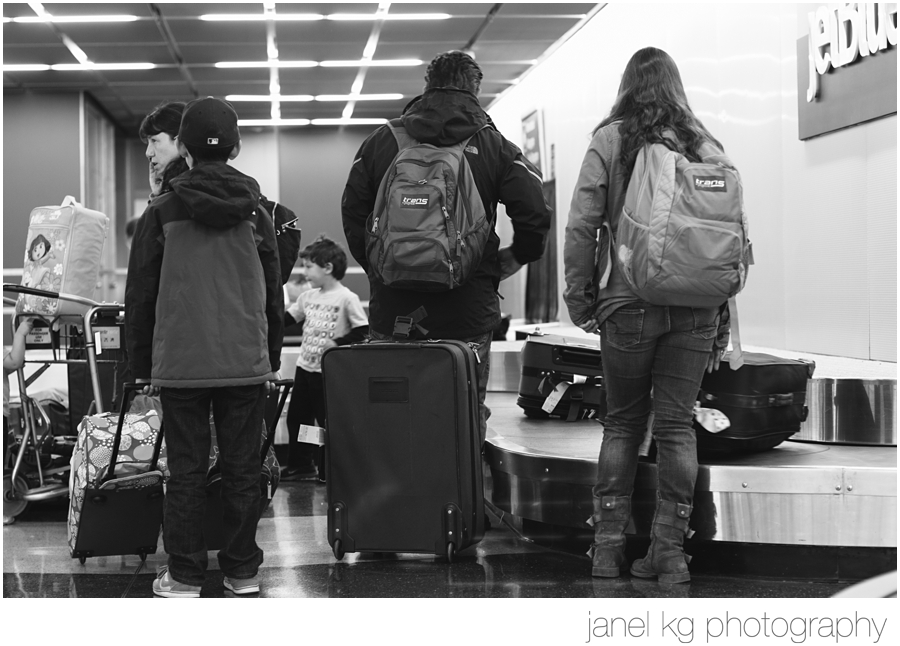 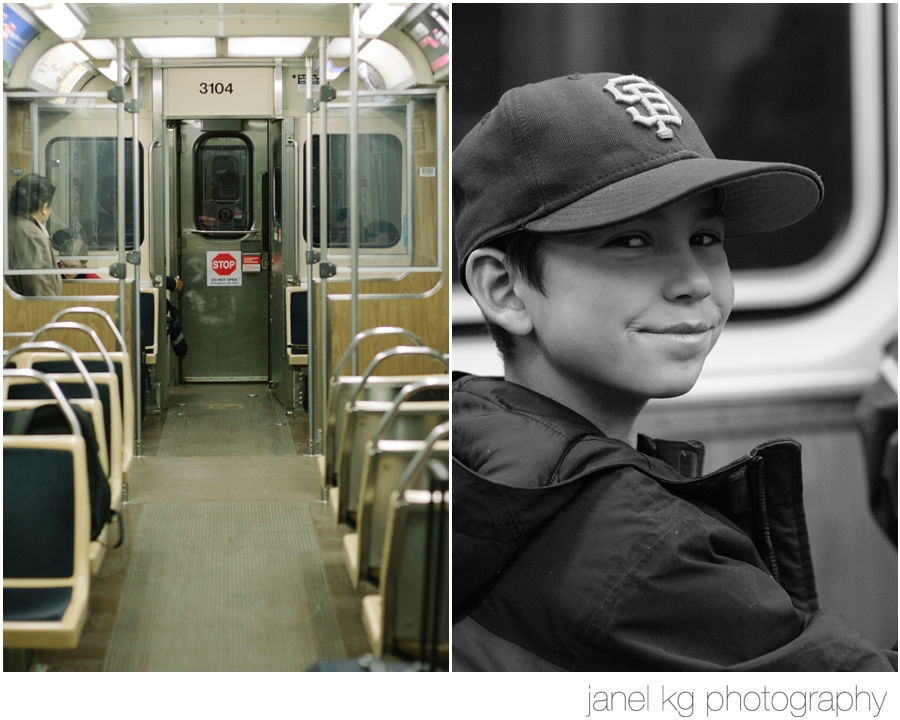 Well fed and freshly showered, we hit the hay early and woke up ready to embark on our adventure.  With only a few short hours to spend in Chicago before picking up our RV, we chose to tour the Field Museum, home of Sue, the world's largest and most complete T. Rex.  The museum was amazing and we could have spent the entire day there!  It's definitely on our list of places to visit again. 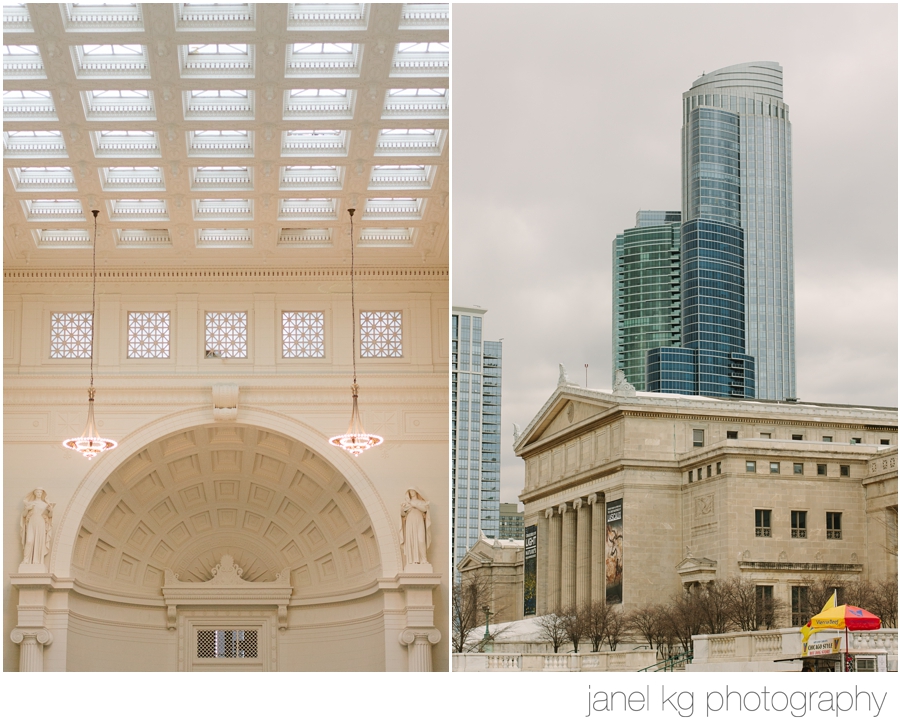 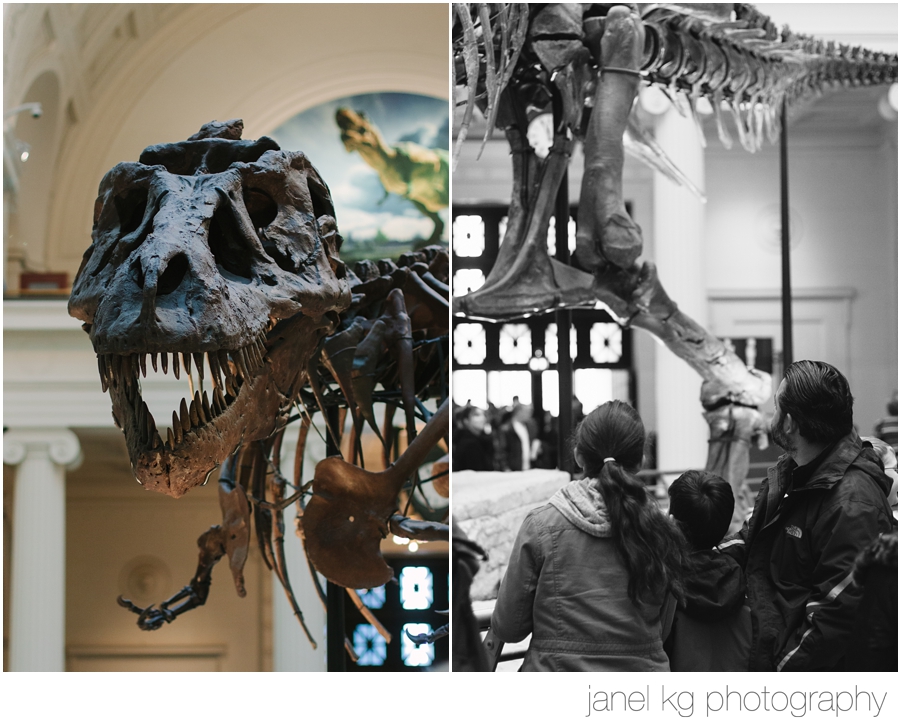 We grabbed a hot dog at a nearby stand, and said a quick hello to Lake Michigan.... Which is so huge you can't see the other side!  A new experience for us Californians :) 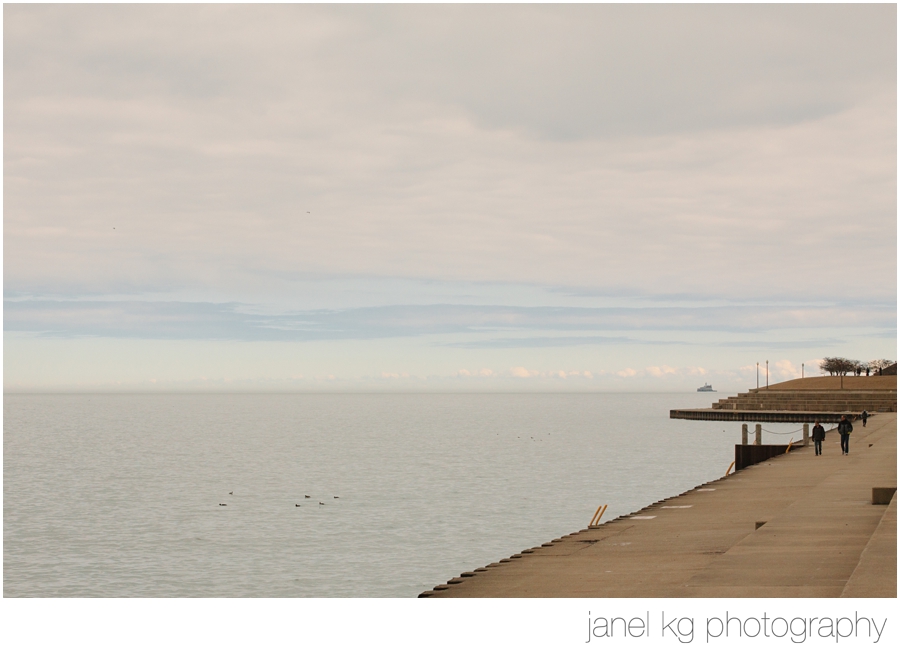 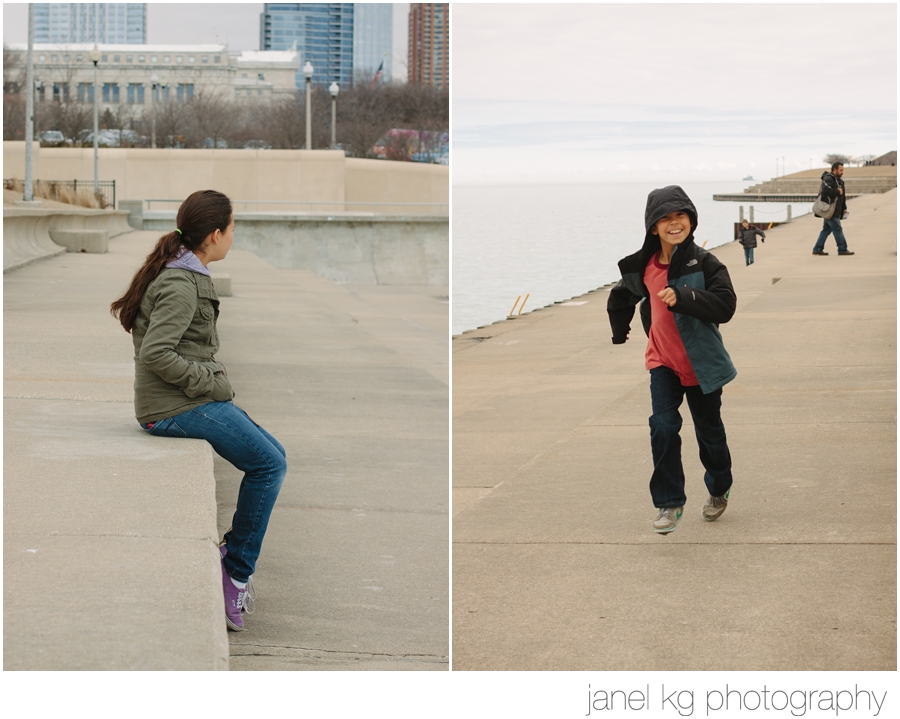 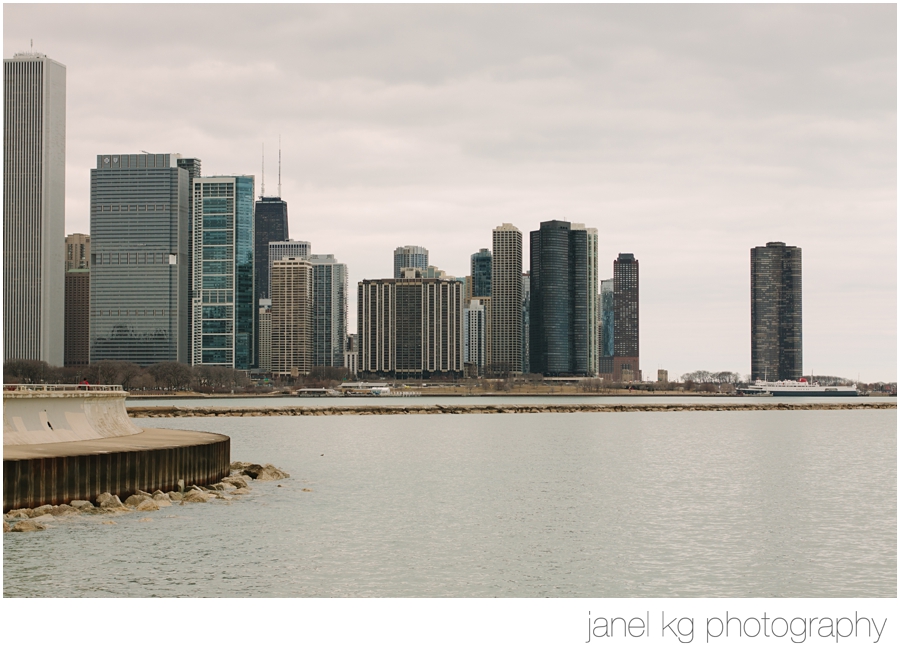 Then it was back to the hotel to gather our things.  We took a $75 cab ride to the suburbs and met our new home for the next week.  Goodbye, Illinois! 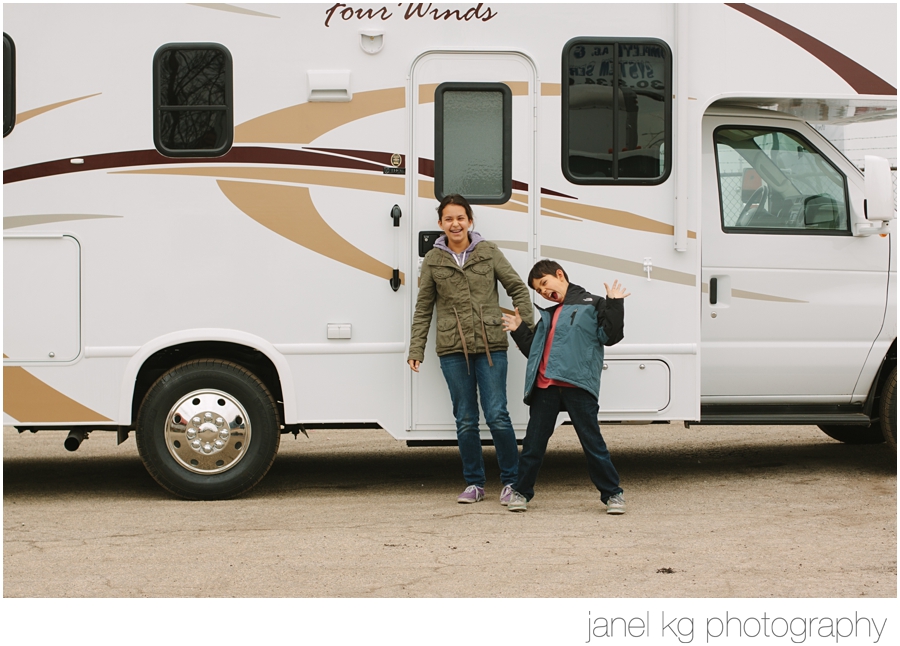 After a quick stop to stock up on food and supplies, we hit the road for St. Louis!  We arrived late that night, and tucked in to our bunks to rest up for the next day.  It was a pleasant walk through to the Gateway Arch, with friendly passers-by, brisk sunny weather, and snow still on the ground. 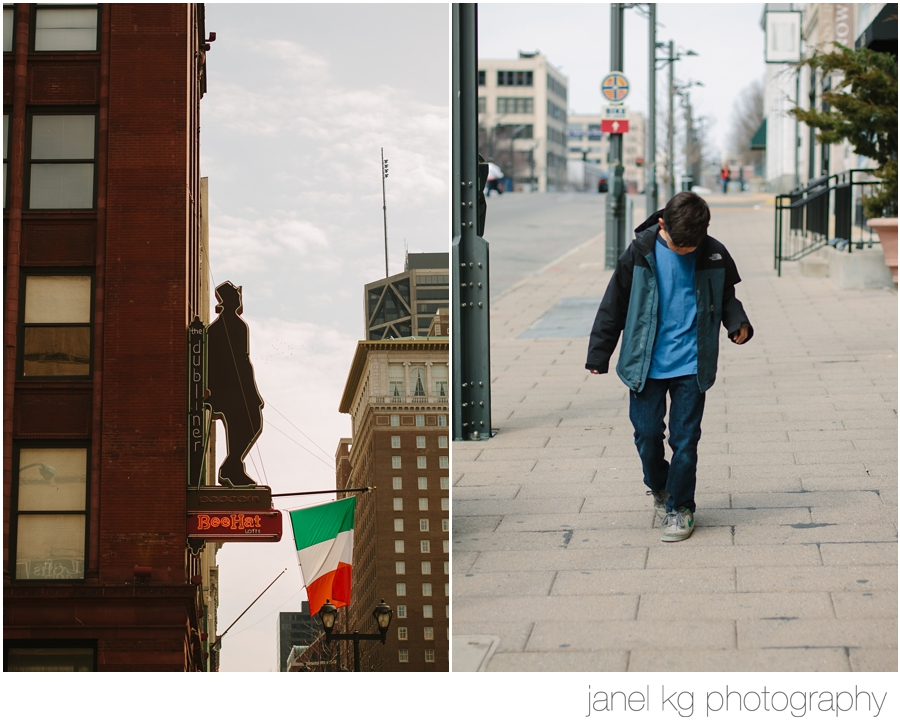 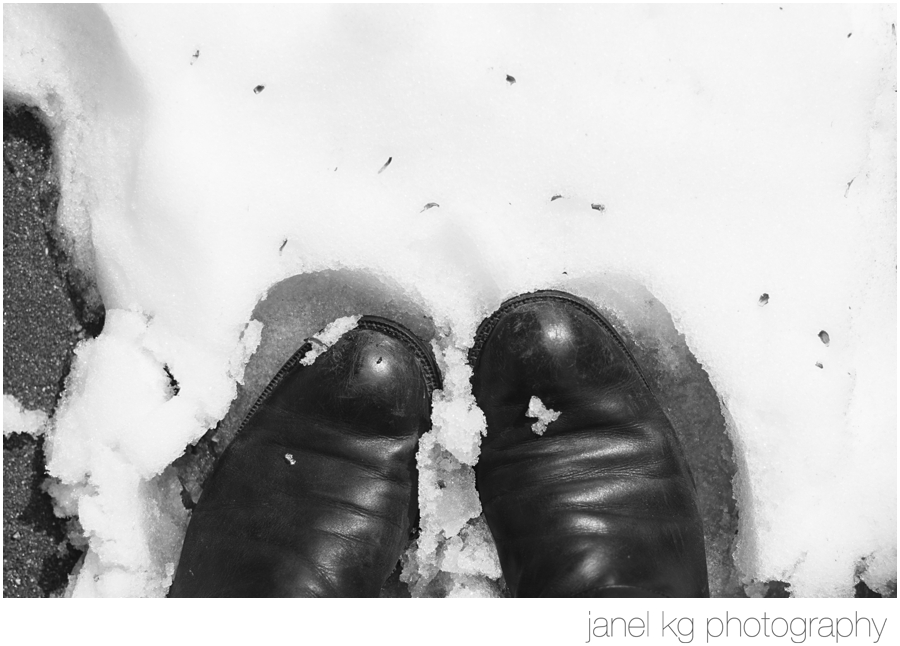 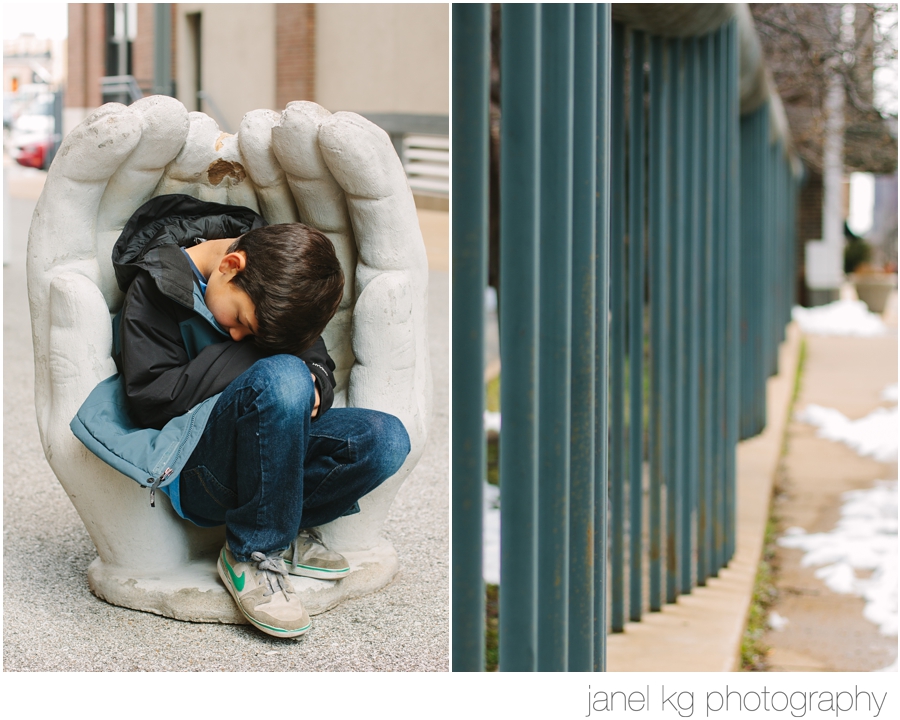 I was kind of excited the see the "Ol' Miss" but it certainly wasn't the prettiest river I've ever seen.  By the way, this was about this time that I realized we were traveling almost the same route as the Griswold's :) 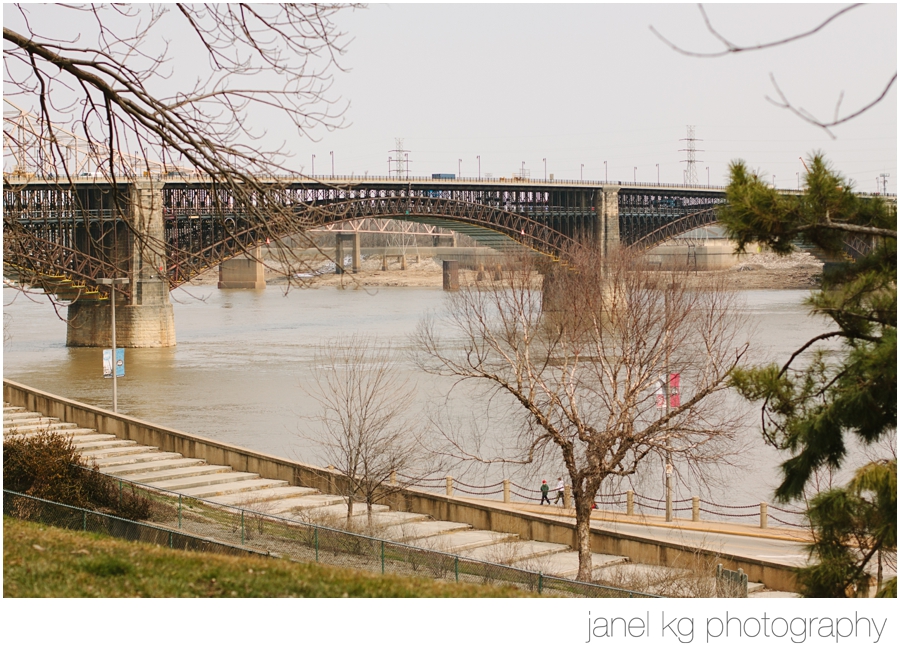 The arch was awesome, though!  Underneath the park, there is a little museum, shops, and the boarding for the trams to go up.  It was a long wait, but the people watching was wonderful and the view from the top was stellar! 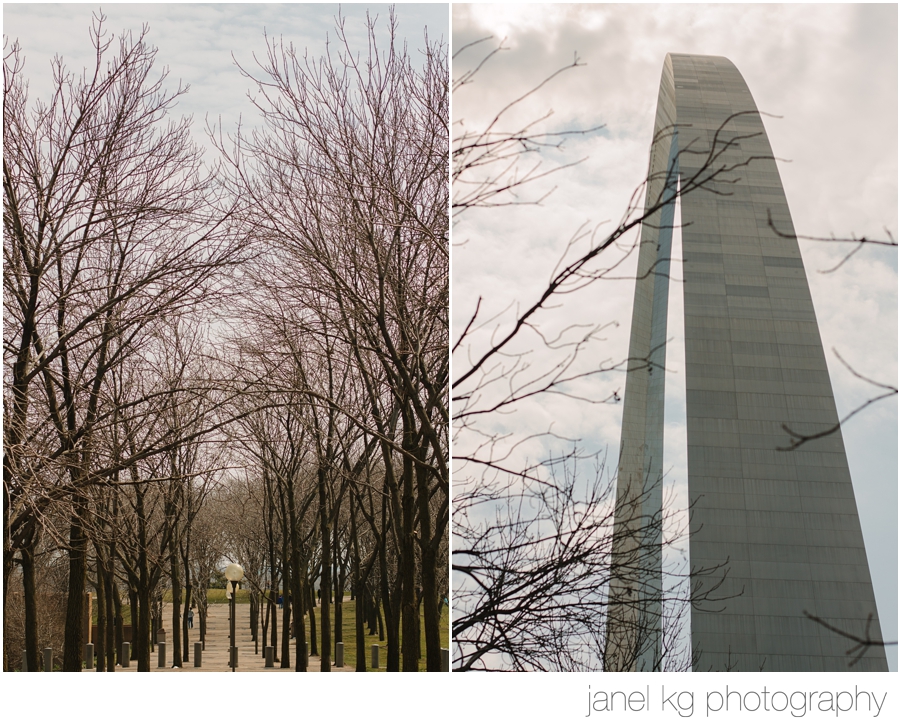 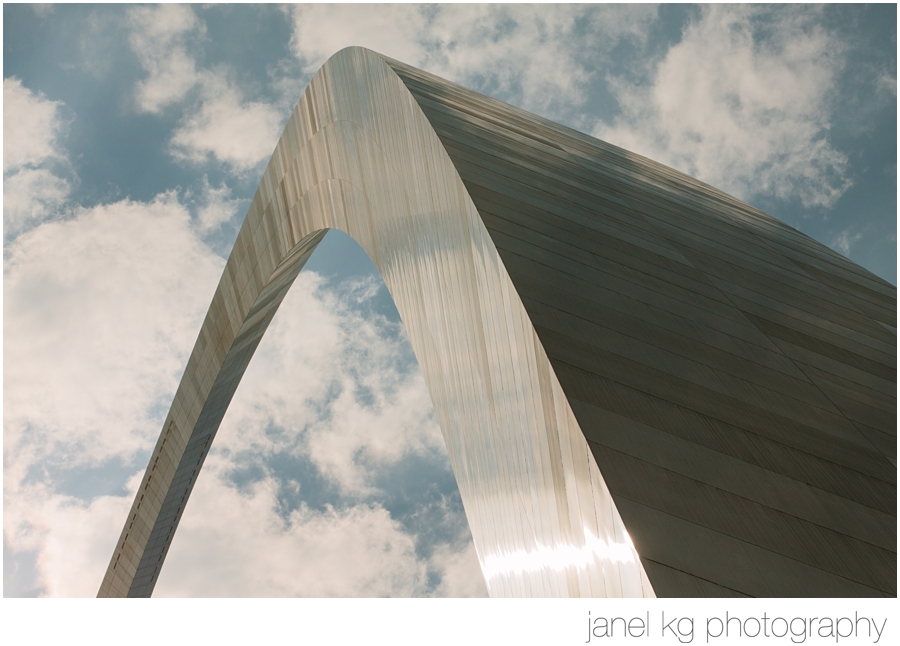 Goodbye, Missouri!  Another long night of driving, and we arrived in Memphis around midnight and settled in for our next day.  We're not huge Elvis fans, but we figured, "When in Rome", so Graceland it was!  It was actually very cool.  I was especially fascinated by the fabric covered billiards room. 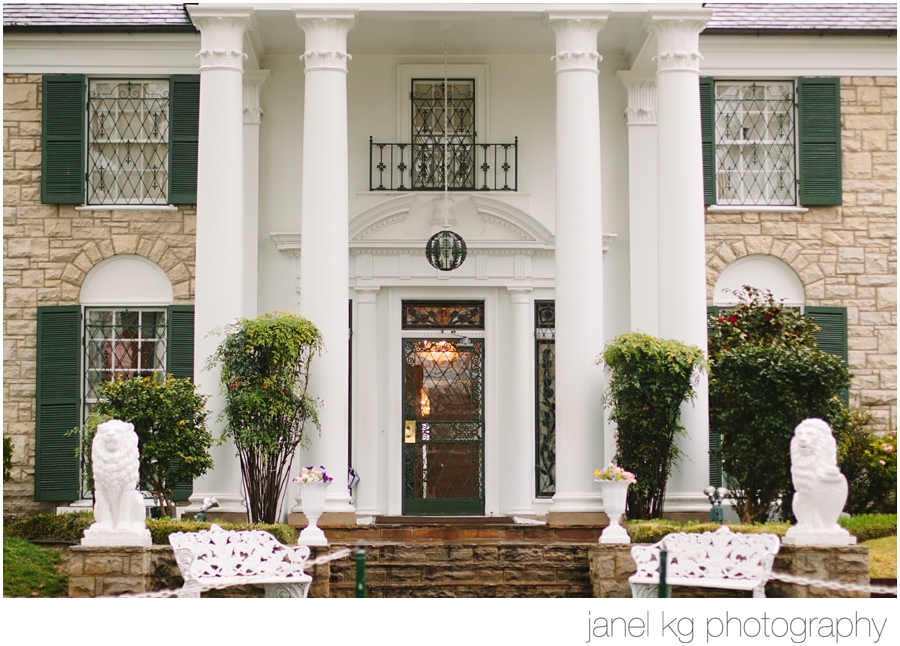 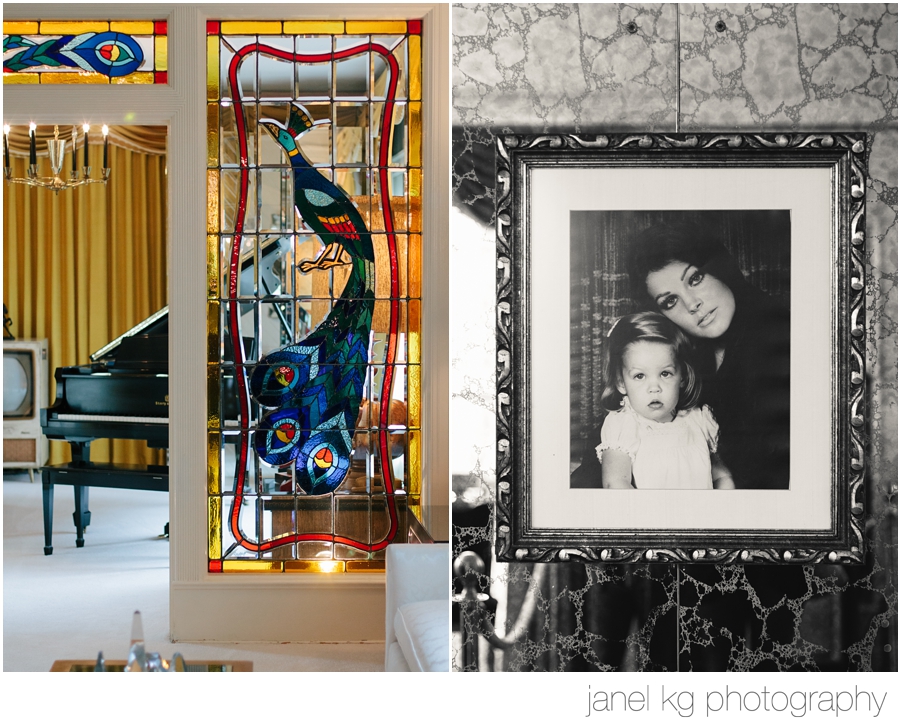 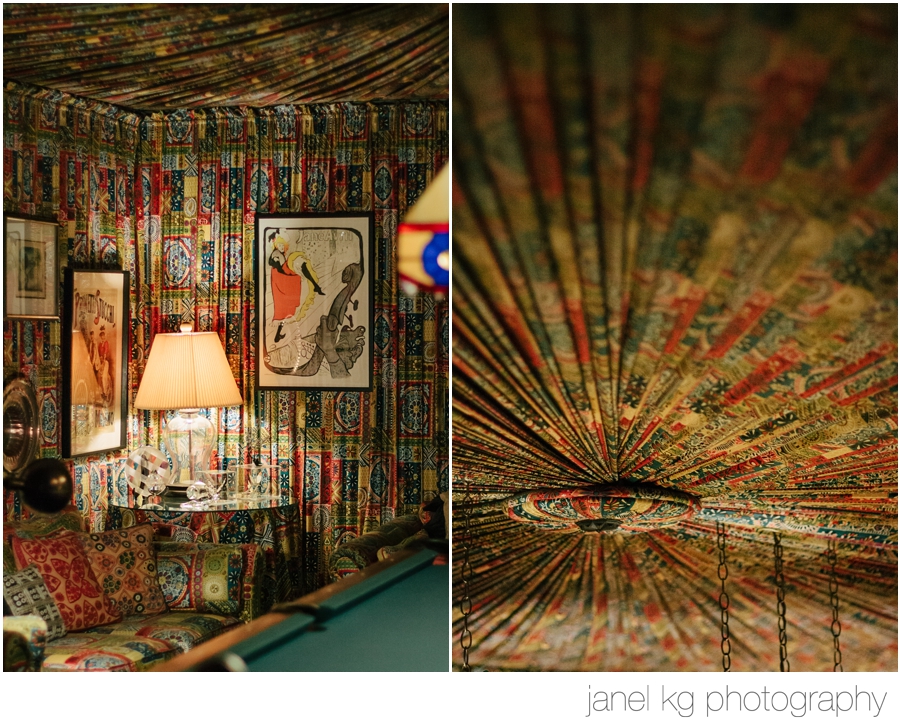 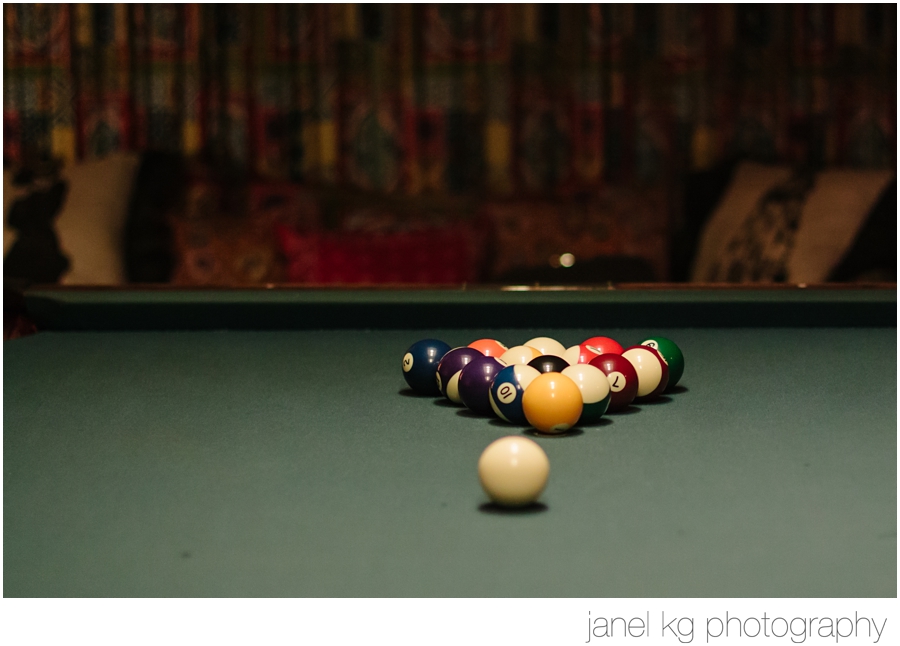 The house is not huge or grand by today's standards, and the kitchen would be at the top of my remodeling list.  The shooting range out back was a bit strange, but the trophies and awards were pretty amazing.  And I had no idea Elvis is actually buried there! 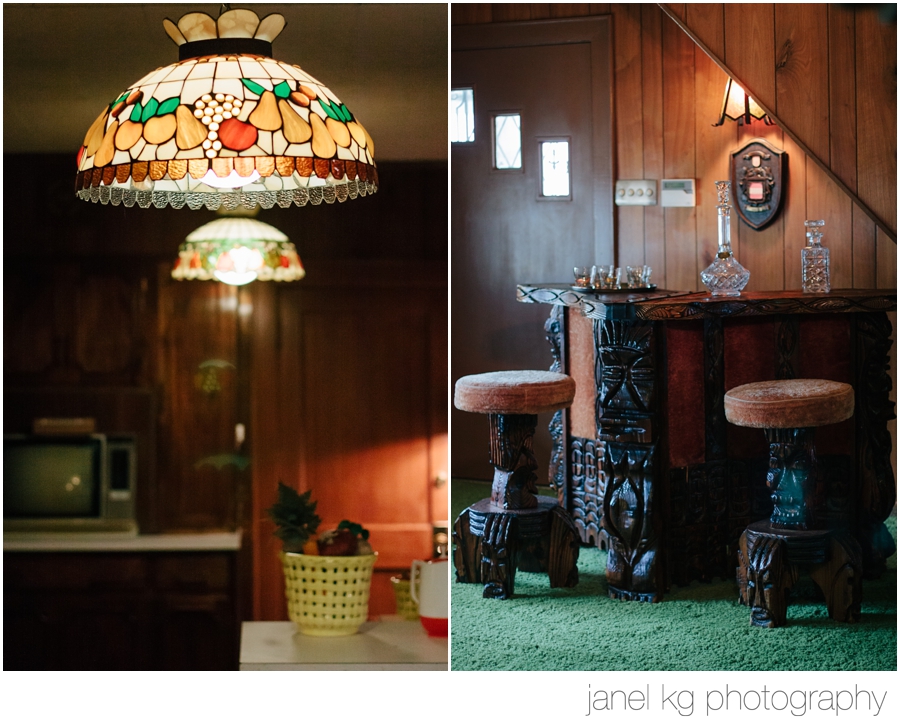 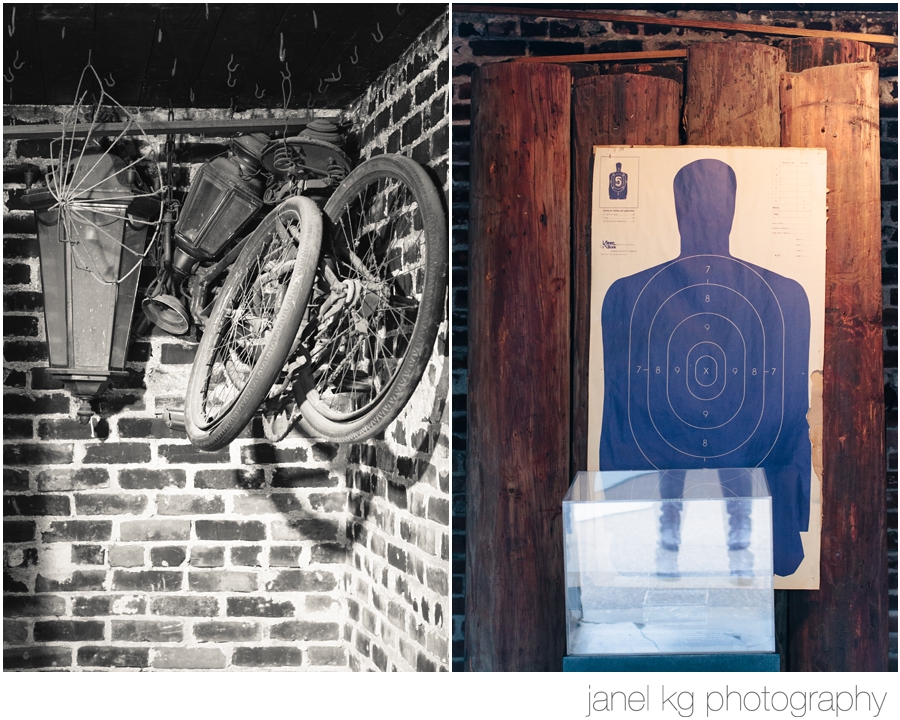 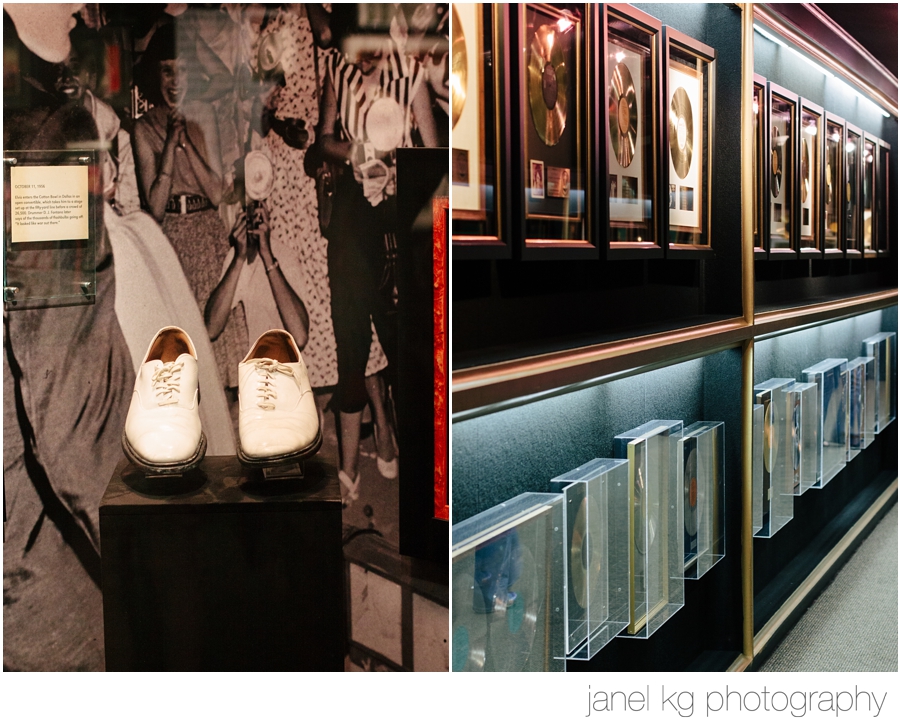 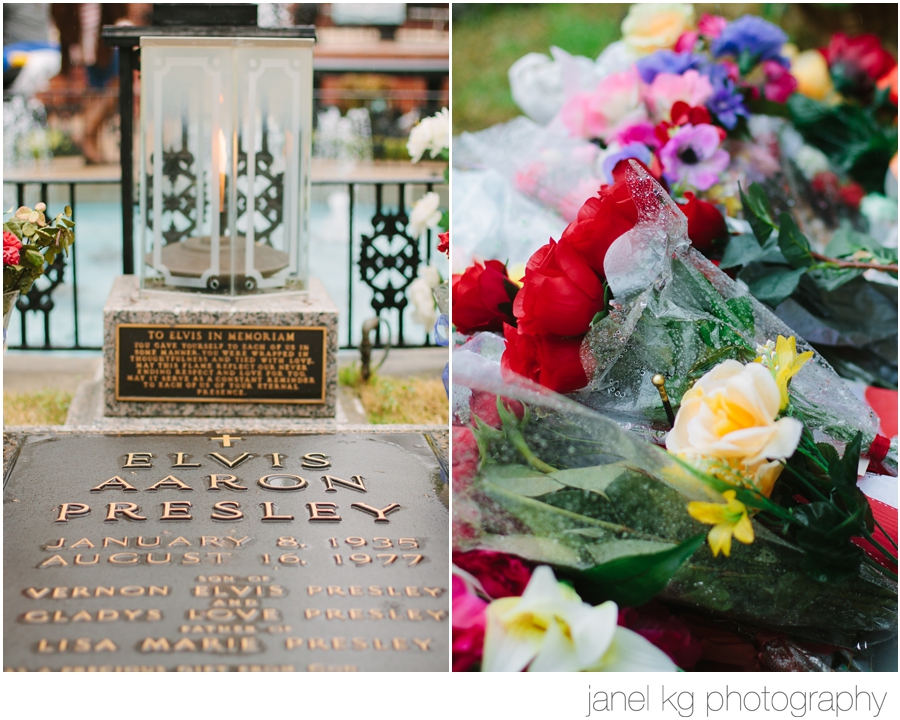 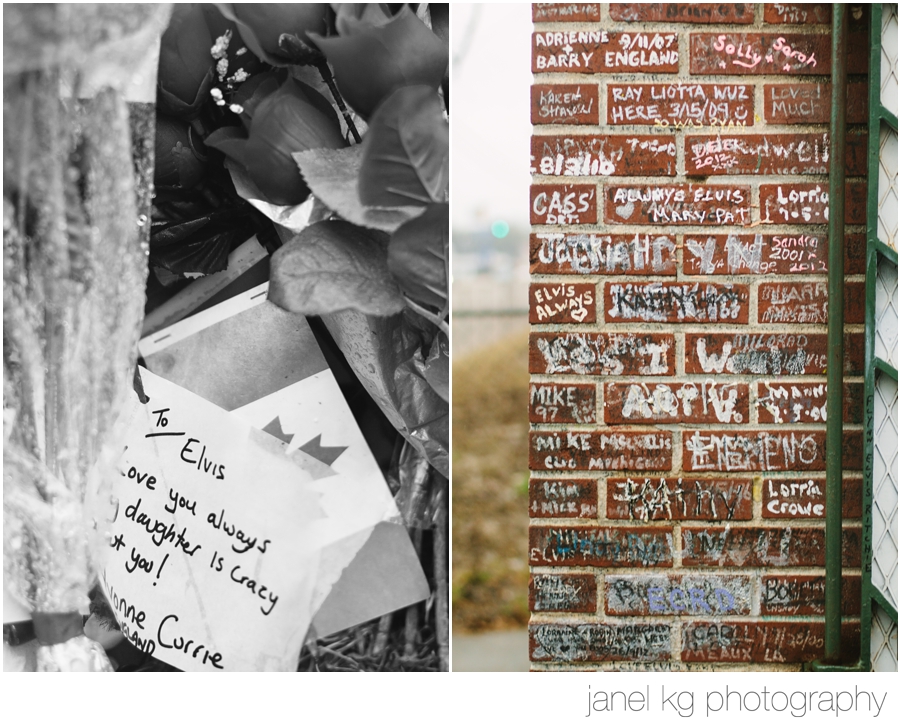 We considered going downtown for some blues history and good southern barbecue, but it was too much of a pain to park the motorhome, and once again, we had some driving ahead of us.  I must say that I saw the worst ghettos I've ever seen in Memphis.  And every place we had visited thus far was shockingly segregated.  We were quite disturbed... and ready to head west!

Stay tuned for Part II of our Spring Break road trip... when I switched to shooting FILM!  Next stop, Arkansas!