Monday Mixtape - For The Love Of Duran Duran 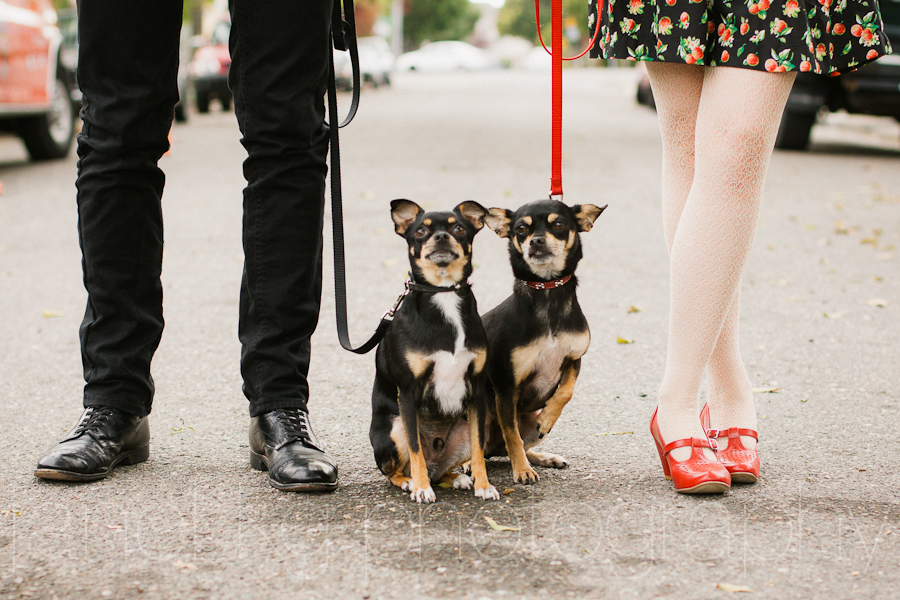 I've known Dawn for almost as long as I can remember.  Our early friendship, back in 6th grade, was formed through a mutual love (read:  infatuation) for John Taylor, the bass player for Duran Duran.  It's hilarious to look back at photos of them with their big hair and makeup, but behind the glam, I still think he's gorgeous.  Don't try to argue with me :)  To this day, I can pick out the bass line in any given Duran Duran song.  We were kinda freaks about him.  We wrote short stories, casting ourselves in the role of his girlfriend.  We decoupaged our folders and papered our bedroom walls with his photos.  We basically competed with each other over who was the bigger fan, as if the girl who loved him most "won". 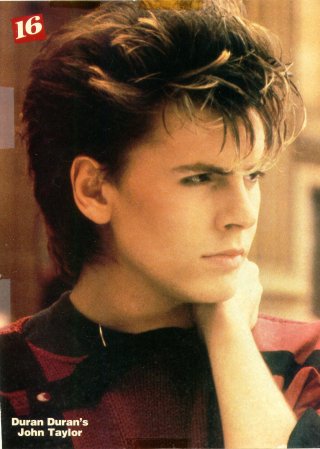 This was back in the 80's when we couldn't google him or head to Wikipedia for his life story.  We had to wait for the latest interview in Bop magazine.  We couldn't go to YouTube to watch our favorite videos over and over to our little pre-teen hearts' content.  Instead we counted the days 'til Friday Night Videos came on... and hoped out parents let us stay up late enough to watch it.   We did eventually grow out of it... for the most part.  They kind of fizzled out there for awhile ("Wild Boys"?  Ick).  Dawn went on to actually play bass guitar herself, and plays in a band.  So, needless to say.... She won :)

It's impossible for me to narrow down my favorite Duran Duran songs to just a few for this post, but here's kind of a random sampling of their complete and utter awesomeness.


"Hold Back The Rain"


"Lonely In Your Nightmare"


I am super excited to be shooting Dawn's marriage to Adam next month in Oakland.  He plays guitar and performs vocals in their band, Red Voice Choir.  Told you... She won!