Monday Mixtape - What's In A Name? 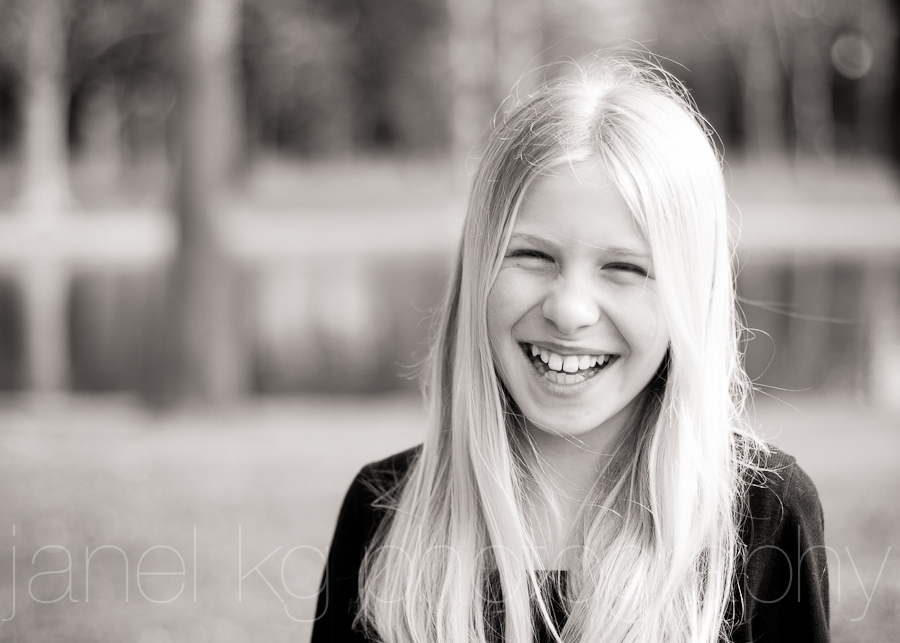 My daughter's best friend (one of many!) is one of the lucky ones... Lucky to have one of those names that's inspired a hit record.  Whenever her name comes up or she comes over to hang out, we can't help but break into song.   If she weren't so darned cute, we might not be so inspired.  But it's part of her charm.  She's adorable, funny, and laid-back... Truly a pleasure to have around.

I always thought it would be so cool to have a song with my name in it.  I actually searched iTunes for it, and came across a couple!  But they're nothing I've ever heard, and certainly no one is going to start singing them to me when I walk into the room.  I don't have one of those names.  Remember going to gift stores and they'd have that rack of little license plates with names on them?  Or pencils?  Or keychains?  Well, they never had my name.  Never.  I think we bought a couple of Janet's or Jane's over the years.  My parents would either try to add an "l" or scratch off the sides of the "t".  It wasn't the same.  You could always tell.  And every year, on the first day of school, the teacher would read off my name from the Scantron... "Janet Sandstorm?"  (Is it mean that I always thought a little less of an adult who couldn't tell an "l" from a "t", or that the "r" comes before the "o"?  Hello!  It's Swedish... you know, like "Nordstrom"?)

But the cool thing about my name is that I've probably only met ten people over the course of my life (at most!) who share it.  And even less who spell it the same way.  It's always a little thrill to come across another one of "us" :)

So, here's a mix for the lucky ones!