The other side of the lens...

I met up with Mark of Mark Dong Photography last week for a little chat about all things photography.  I recently booked my first wedding for this July, and am so excited!  Mark is giving me the hook-up on second shooting some weddings with him this spring and summer, and I am so grateful to him for giving me the opportunity to gain some experience and learn from someone who's been shooting weddings for many, many years!

I actually met Mark some 20 years ago, when he rescued my head.  In addition to being a talented photographer, he has also been a successful hair stylist for like 30 years.  So, my mom has been his client forever, and when I, in a very teenage state of mind, decided it would be cool to be blonde, Mark was there to do his very best to reverse the damage.  See, I stupidly went to some random person, who had no idea what she was doing, and proceeded to bleach my hair into oblivion.  I really had no idea that blonde hair would make me look like a Martian!  Seriously, I looked GREEN.  My horrified mother marched me over to Mark's salon and, after a week of not having any fun as a blonde, I was a brunette again.  Thank the Lord.

After several tasty cups of French press coffee, Mark took me out to shoot some headshots of me.  I knew that I had to do it at some point.  How could I ask people to trust me to take their photo if I wasn't willing to show my own face?  It was time.  But, let me tell you, it is not an easy thing to get in front of the camera!   I am much more comfortable behind the lens.  But I think most people feel that way, and it was helpful to me as a photographer to get out of my comfort zone and see how it feels.  It helps to have a photographer that puts you at ease, and that can make you laugh.  I hear from my clients often that their session was a lot of fun, they felt so comfortable during their sessions, and that it was a special time for them to truly "see" each other.  That is always the most amazing compliment anyone can give me, simply because I want the entire experience with me to be fun and awesome.  Ultimately, it's about making beautiful images, but the fact that they can also serve as a reminder of a special day spent with the one(s) you love... Priceless.

Here's a couple of my favorites.  Shot by Mark Dong Photography.  Edited by me.  I really like the laughing one 'cause it shows my goofiness :) 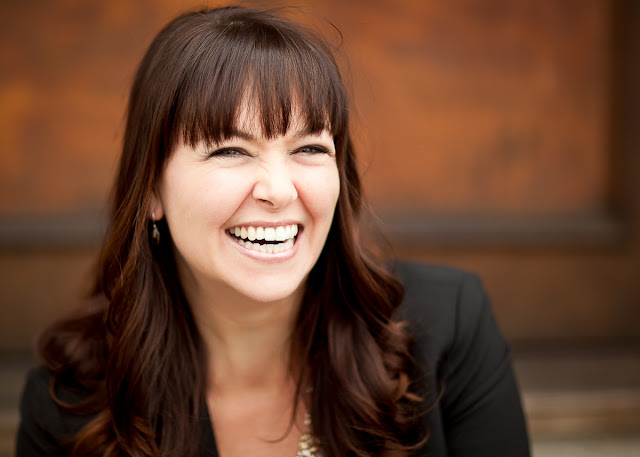 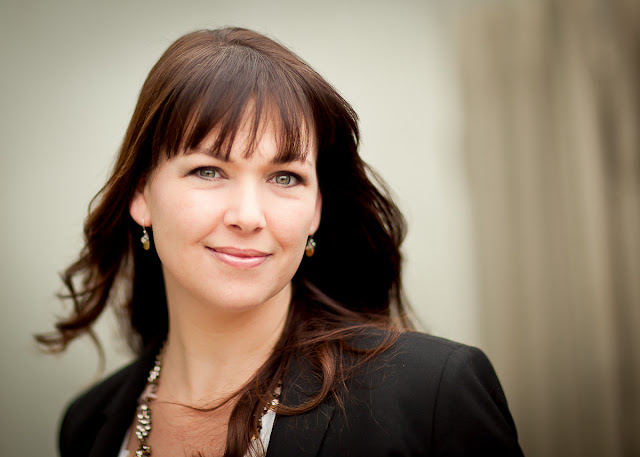 I had the extreme pleasure of working with Ann DePrato of Rise Yoga Studio last week to photograph her and her studio.  While shooting during the class, the atmosphere was so tranquil and relaxing, I wished I was stretching and laying in restorative poses with hot stones on my chest!  I haven't done much Yoga at all, but now I'm definitely enticed by the holistic approach to physical strength, relaxation, and inner peace :) 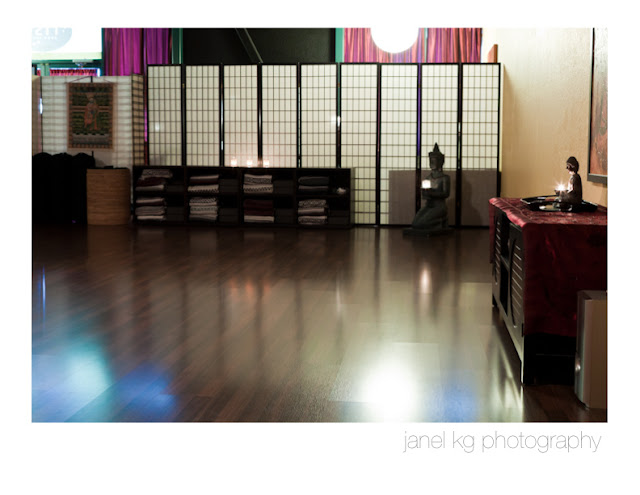 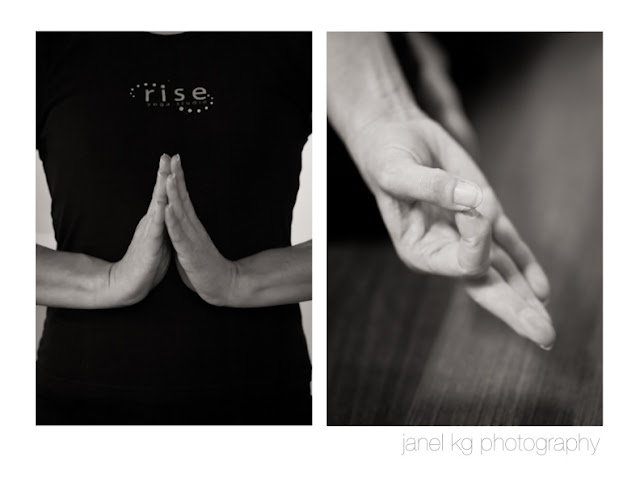 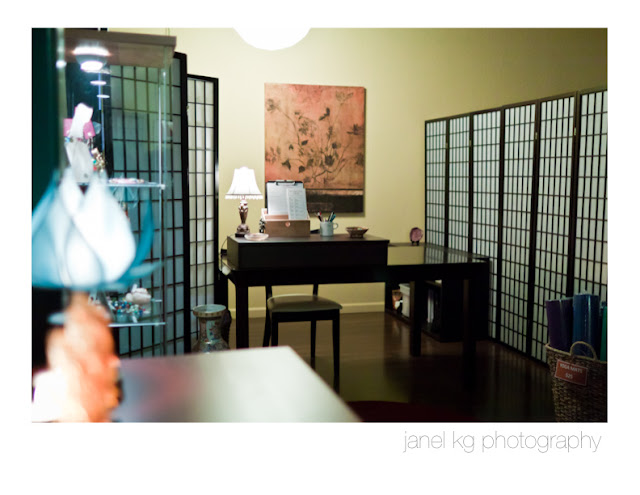 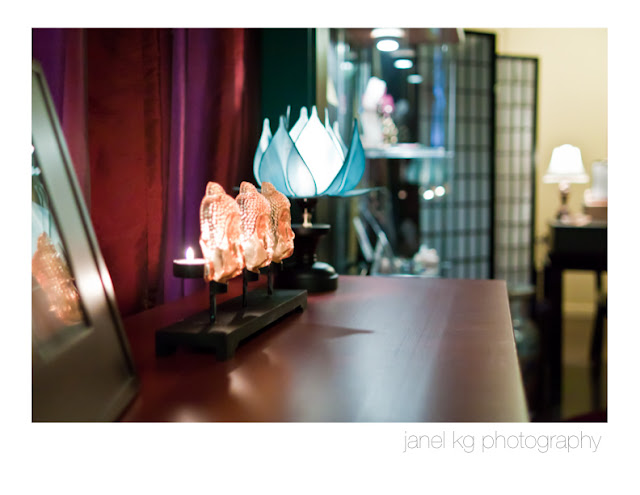 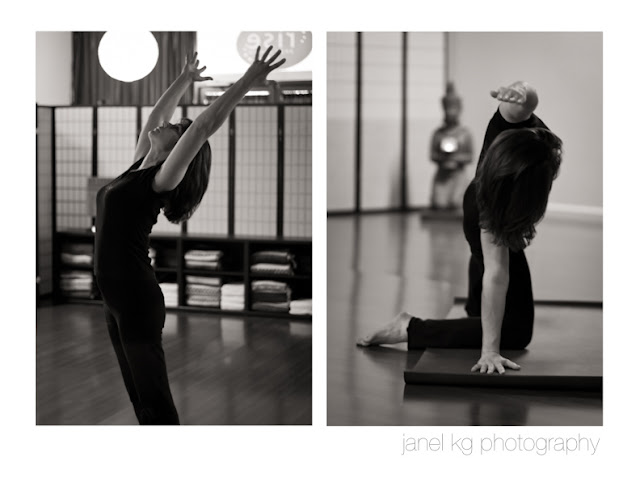 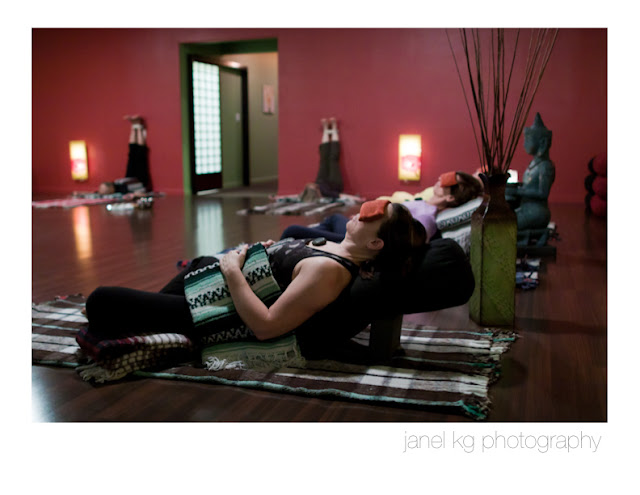 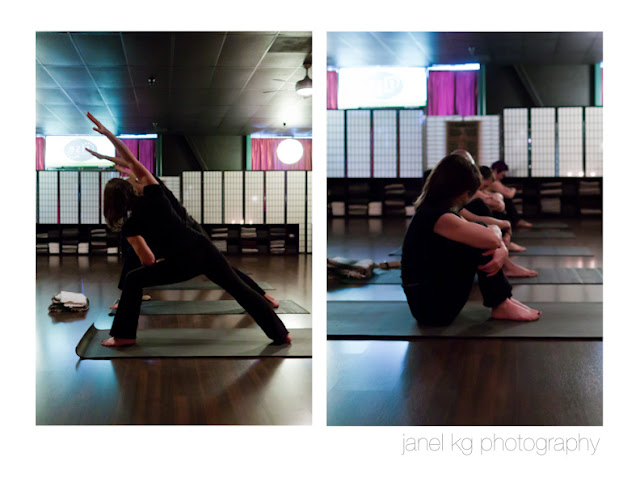 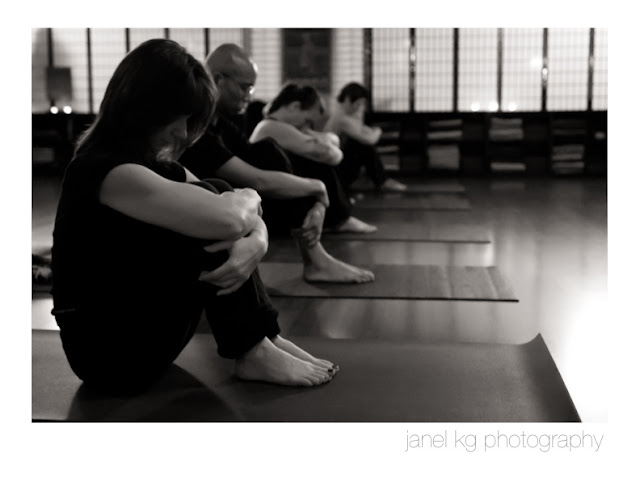 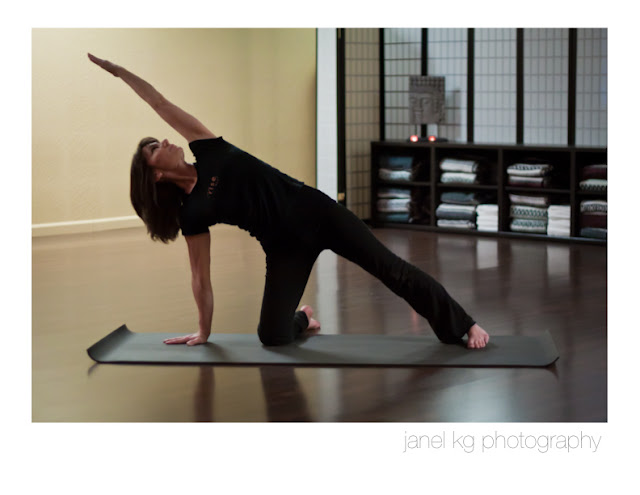 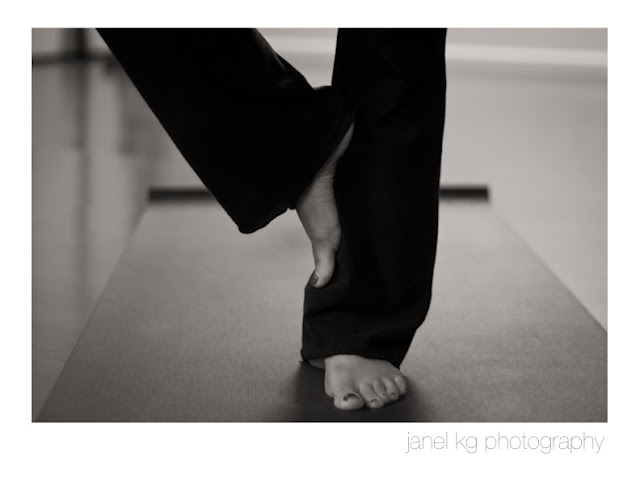 Once upon a time, there was a 14-year-old girl with a big crush on a cute boy.  She was shy and innocent, braces on her teeth, a good girl who did her homework and giggled with her friends.  And he was the cool skater boy.  The first time she saw him, he was walking down the Math hall (at good ol' CKM), kind of glaring at everyone as he passed by.  But when their eyes met, it sent a jolt of excitement through her... Those eyes!  So intense!  She was a goner.  She confided in a friend in gym class about her crush, and watched that friend go directly to him after class and give him the news.  She thought she'd die of embarrassment!  A couple of days later, the phone rang, and the voice on the other end of the phone said, "Hey, this is Mario Galvez".  She didn't believe him; she swore up and down that it was a friend playing a joke on her.  "No, really, it's Mario... with the flat top and combat boots!", he insisted.  So began the hours of talking on the phone.  He was out of school for a week, recovering from a wrestling injury.  When he returned to school, they spent lunch together, walking to Taylor's Market (back in the days of open campus lunch!).  He offered her a sip of his Koala soda, but she was too nervous to drink or eat.  Valentine's Day came around a week or so later, and she received two candy grams (you know, pay 50 cents, write a note, and it will be delivered during second period with a piece of candy).  Written on the first one was something like, "I really like you and hope we can hang out more".  The second one said simply, "Thought you'd like another candy".  What a smooth talker!  That weekend brought the Valentine's Day dance.  She wore a button down chambray shirt tucked into khaki pants, with her hair pulled back in a barrette. (Seriously?  Yes, unfortunately.)  That evening, dancing slowly to the sounds of Janet Jackson's "Let's Wait a While", he kissed her for the first time.  It was the first time she had ever been kissed... and the beginning of the rest of her life.

Today marks the 24th anniversary of that fateful kiss... the day we fell in love.  We were married 11 years later (which may sound like a crazy long courtship, until you remember we met as freshmen). We celebrate Valentine's Day as one of our anniversaries, every year growing increasingly amazed at how long it's been.  I still have those candy grams, stashed away in a memory box somewhere in the garage.  With our daughter just a few years away from high school, it almost sounds creepy!  We literally grew up together!  At times we grew apart, such as when I went away to college and he to the Marine Corps.  But our paths always ended up leading back to each other.  It sounds cheesy, I know, but there is no doubt in my mind that we were destined.  He has a pure heart, a playful sense of humor, and is amazingly smart.  He is a completely loving and supportive husband and father.  He is still the coolest guy I know.  And those eyes still make me go weak in the knees :)
Posted by Janel at 12:15 PM 2 comments:

What to Wear - Sacramento Engagement Sessions

In the spirit of an upcoming engagement shoot this weekend, I decided to put together a little wardrobe inspiration!  The weather has been so pretty here in Sacramento lately, which has me totally looking forward to spring.  So, these are kind of late winter/early spring outfits.  Deciding what to wear for photo sessions can be confusing sometimes, but I do suggest sticking to some general guidelines:  Pick a color or two and dress in varying shades and tones of that color (oh lordy, please don't dress like twins!), add interesting accessories, and most importantly, wear something that makes you feel your awesome-est!  Engagement photos are a prime opportunity for you to feel smokin' hot... So girls, get your hair and makeup done (or at least put on an extra coat of mascara) and be ready to work it! 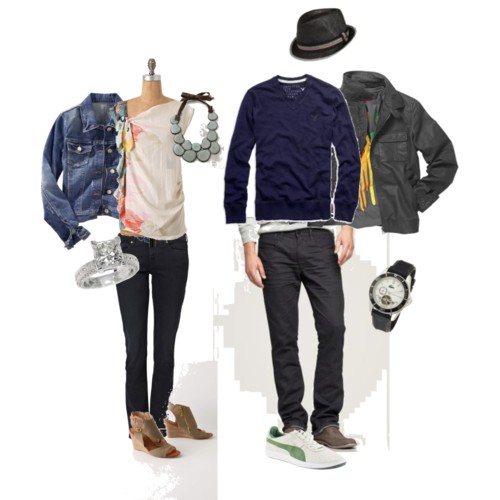 ... a one to two hour shoot in the location of your choice, with up to three outfit changes
... approximately 40 edited images in a password protected online gallery
... an online slideshow for you to share with family and friends
... three images for Facebook
... $50 print credit

Stay tuned for upcoming info about the Class of 2012 Senior Model Program :)

Running in the rain...

Last weekend Mario and I went to the movies, and when we came out of the theater it was pouring rain.  He asked if I'd like to wait while he went to get the car, and I was like, "No, it's not that bad". And he said, "Are you sure? You can stay dry here and I'll pull up to the curb".  Again, I said no, and I realized it was because I wanted to run in the rain.  So, I ran ahead, across the parking lot, getting soaked... and loved it.  I find it exhilarating to run in the rain!  I don't know what it is, but I like it.  It's just simple fun.  Maybe it makes me feel like a kid.  Whatever.  I'm a dork, I know.  And I am so not the girl who worries about her hair getting ruined or makeup running down her face.  Don't get me wrong... I love me a cute outfit and pretty hair and makeup!  But I'm kind of a low-maintenance girl.  I don't stress about a broken nail or chipped polish, which I rarely wear anyway.  That's just not my thing.  So, I got to the car, a little out of breath, and smiling from ear to ear... and waited for Mario, because he isn't a dork like me, and would rather walk.
Posted by Janel at 10:29 AM No comments: